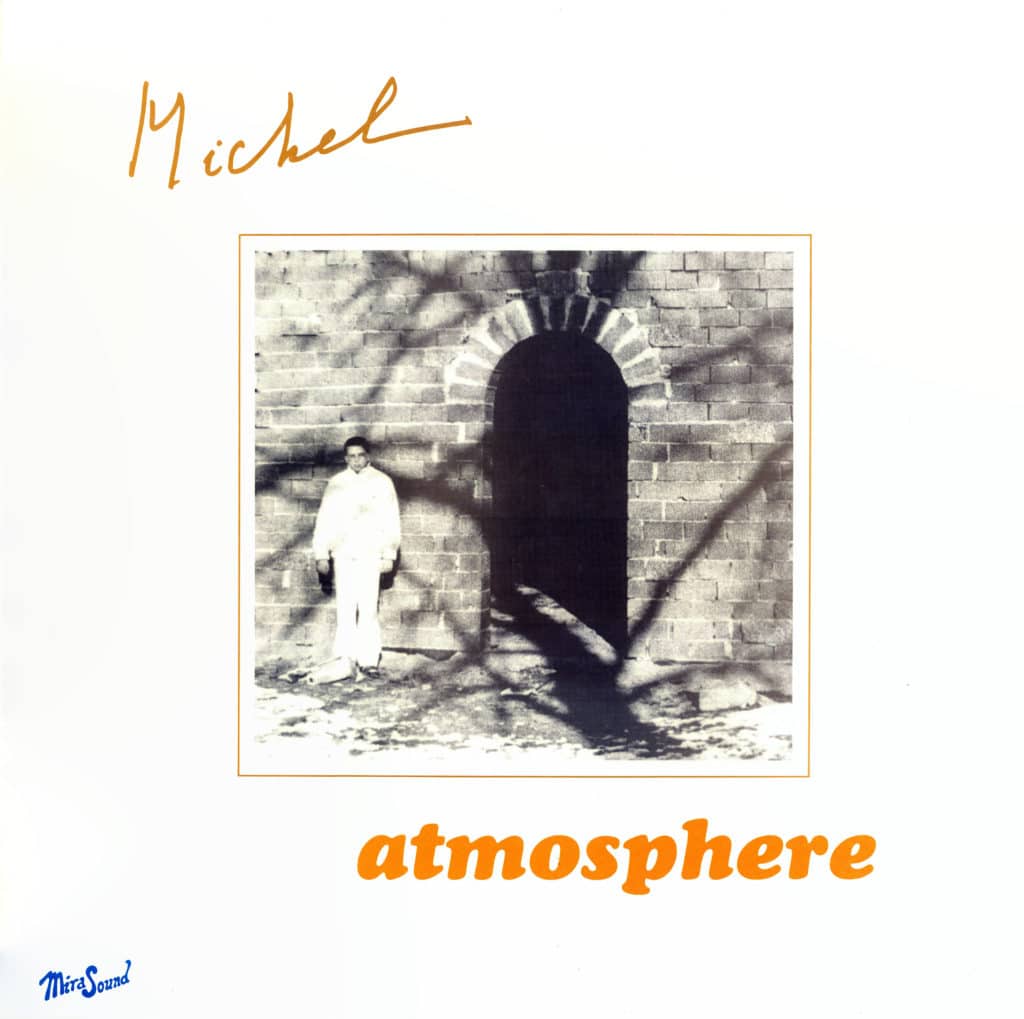 Michel, writer, poet, painter, film-maker, singer, composer and musician playing many instruments, was born in 1945.
After studying piano, singing and composing his musical side began to express itself from 1965/66 on, starting with piano compositions and electronic music.
At that time he also took up guitar playing and entered into the field of songwriting from 1967 onwards. Till 1969 he produced many pieces of music ranging from classical type compositions and avantgarde electronical sound structures to critical and expressive songs, part of which had been released at that time under the title „On the Long Road“ („An der langen Straße“).
At the end of 1969 he left for India where he worked til 1980 extensively with the Indian musician Sunil Bhattacharya in the field of modern electronical meditation-music. Although this work was his main musical occupation during these years he always continued to create new songs.
From 1979 on Michel entered into a vast creation of meditation-music of his own and produced till 1986 more than thirty orchestral and symphonic types of compositions which have all been successfully released since then and express an entirely new dimension of hearing and consciousness-expansion.
In 1986 he dived, with the album ATMOSPHERE, again into his side of songwriting, -composing and -playing.
With the experience of twenty years of music making he is now presenting to the audience a style and sound which he strikingly defines as MEDITATION BLUES, an intensive synthesis of profound musical feelings brought back into a simple yet rich and pure expression which convincingly carries you away.

„Blues“, says Michel, is perhaps the most archetypal form of modern music. Yet it is not a music which one „makes“. It is to be lived. You have to have some experience of the meaning of life, of the blood in your veins and that fathomless depths of your beeing which will always puzzle you if you stay too long within the frail limits of your surface-personality.
Blues means Experience. There is no Blues without experience. It comes with experience and then it is meditation, the Real Meditation – that one which opens you up, that one which pushes you into the unknown, that one which does not care about your present state of consciousness.
Blues does not come in the beginning. It comes later. It comes when you have grasped something and it acts upon you when you have understood.
Now is the time for Meditation-Blues. We have all advanced in some way or the other and can now put things straight which were not so clear some times back. That is what I’m telling the ATMOSPHERE. We need answers and here they come.“

Michel has a multi-personality and what is most unusal is not only his creative affluence in music, poetry, film-making and painting but the fact that his art is part and vivid expression of a new attitude towards life: in 1971 he began to create a community for consciousness-growth based on the Integral Yoga of Sri Aurobindo and The Mother and in 1978 he founded in Italy MIRAPURI, the City of Peace and Future Man which since then is becoming a radiating center for the New Age.
ATMOSPHERE is music for changing times and a generation tuning into this vibration, this atmosphere of change.

The Songs, Side A:

The Songs, Side B: