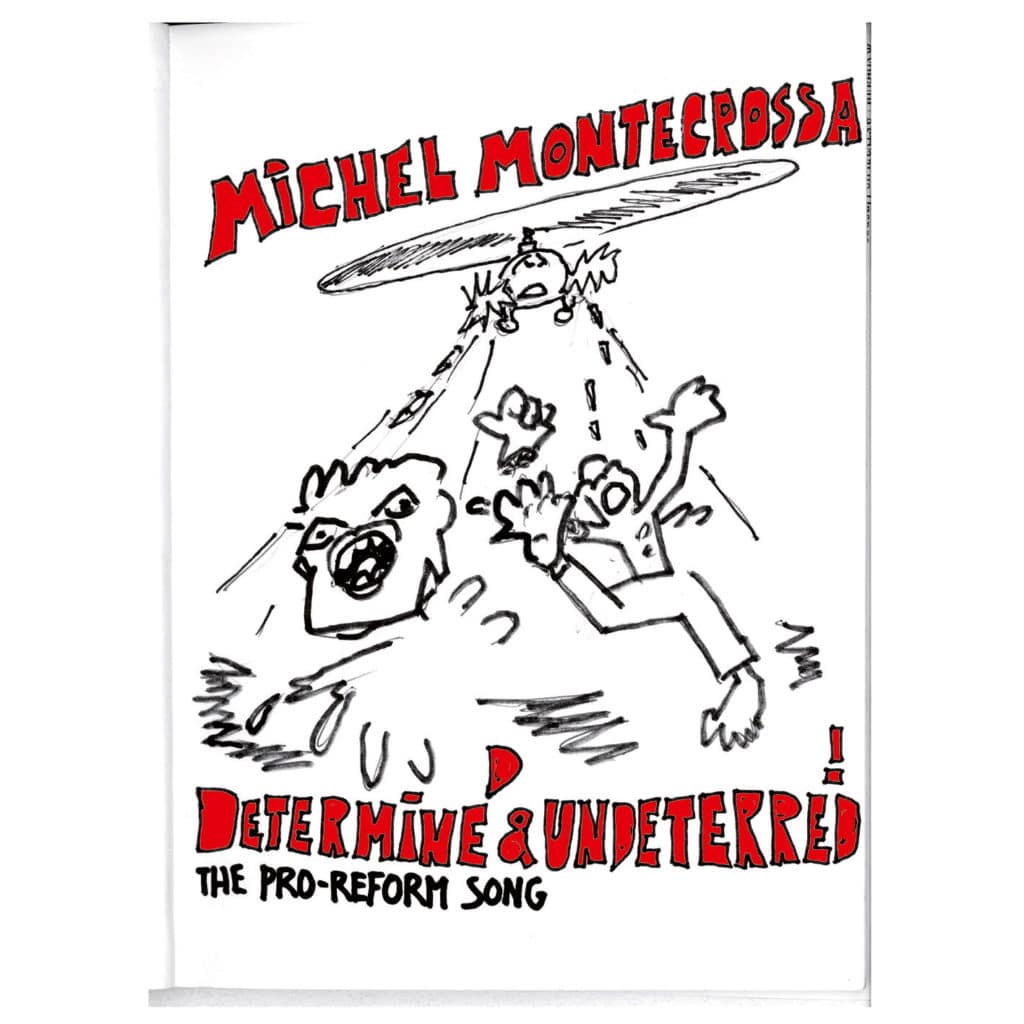 ‘Determined & Undeterred! The Pro Reform Song For Turkey‘ is Michel Montecrossa’s New-Topical-Song released on Audio Single and DVD in answer to the protest movement in Turkey which continues the long row of similar upheavals which began in Tunisia, Libya and Egypt. And again the big question is there: Will the idealistic motivated protest of the people soon be misused by extremist professionals and political parties for radicalization, bloodshed and civil war as it happened in Syria? Will the Turkish government abstain from brutal suppression and instead turn to the wisdom of dialogue and respect? In the European and Middle East relation context it would be better for all involved parties not to destroy the inner stability of Turkey, but rather work together for finding the right solution for the people and the nation. The previous upheavals unfortunately led from the bad to the worse. Stability for Turkey and its future of joining the EU is preferable to a collapse into the chaos of sectarian violence, fanaticism and extremism destroying in a short time all the gains of long developments.
The legitimacy of the people’s non-violent idealism should be embraced by the government in peaceful and respectful ways and be evolved into new and better ways how young and old and different ways of thinking can creatively work together for the best of all.
With his New-Topical-Song ‘Determined & Undeterred!‘ Michel Montecrossa takes a strong stand for a positive outlook regarding the future of Turkey.
‘Determined & Undeterred!‘ is Michel Montecrossa’s Pro-Reform Song for Turkey.

Michel Montecrossa says:
“Protesters are the fuel for progress if the protest expresses a true ideal, is peaceful and able to see all sides of the question and is able to unify the various points of view in a greater vision.”

Come gather ’round me people and a story I will tell
’bout bein’ no more endangered by livin’ hell.
We don’t want to stay forever locked up and forgotten
in state-terror and its prisons, hateful and rotten.

We are thousands of protesters and we band together
for sweeping reforms and the way to the better.
We want the clan-government to resign.
Determined and undeterred we aren’t blind.

We call for equal rights and breakin’ of chains,
demand the willingness to quit or to change.
Future’s joy we bring and determination, of society we are the renewing generation.
No tragedy we want but the end of lies.
Falsehood it is that lets protesters die.
We want to show the world a new way is open and that
determined and undeterred we all can unite.

The people are the life of a nation’s endeavor,
the driving force that can end all sorrow,
the sorrow caused by corruption, injustice and civil war.
The truth we need, the right and the vast.
The growing joy of peace and love’s intensity
will open our eyes to seeing who we are and what we need.
Victory, I say, begins in our soul:
Determined and undeterred she leads straight to the goal.