Tarana and the Island of Immortality 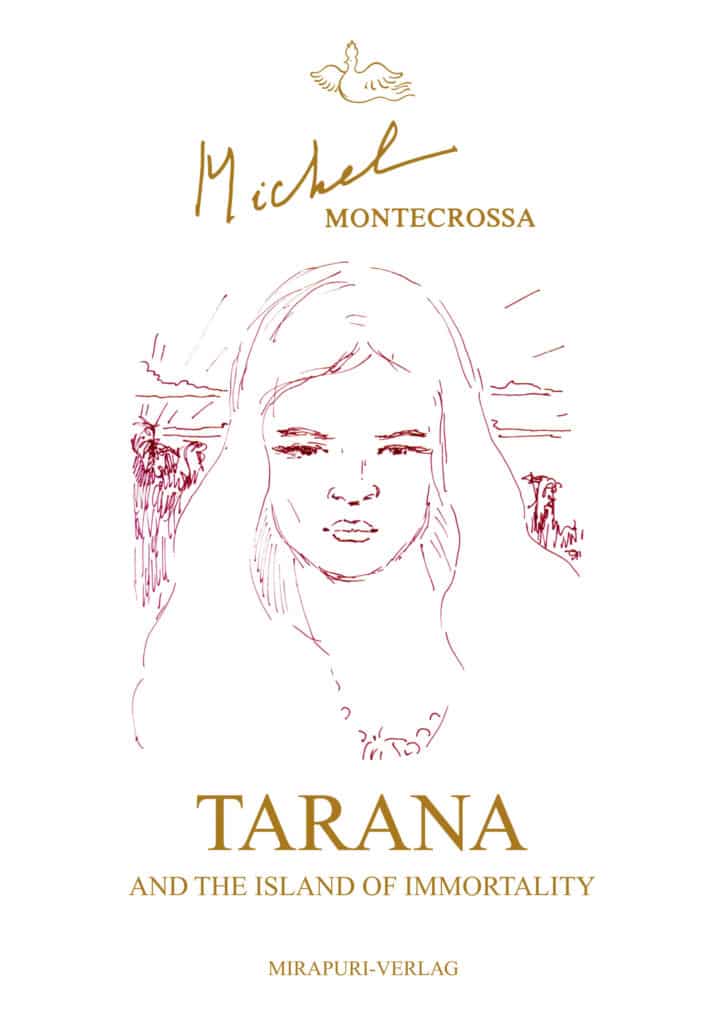