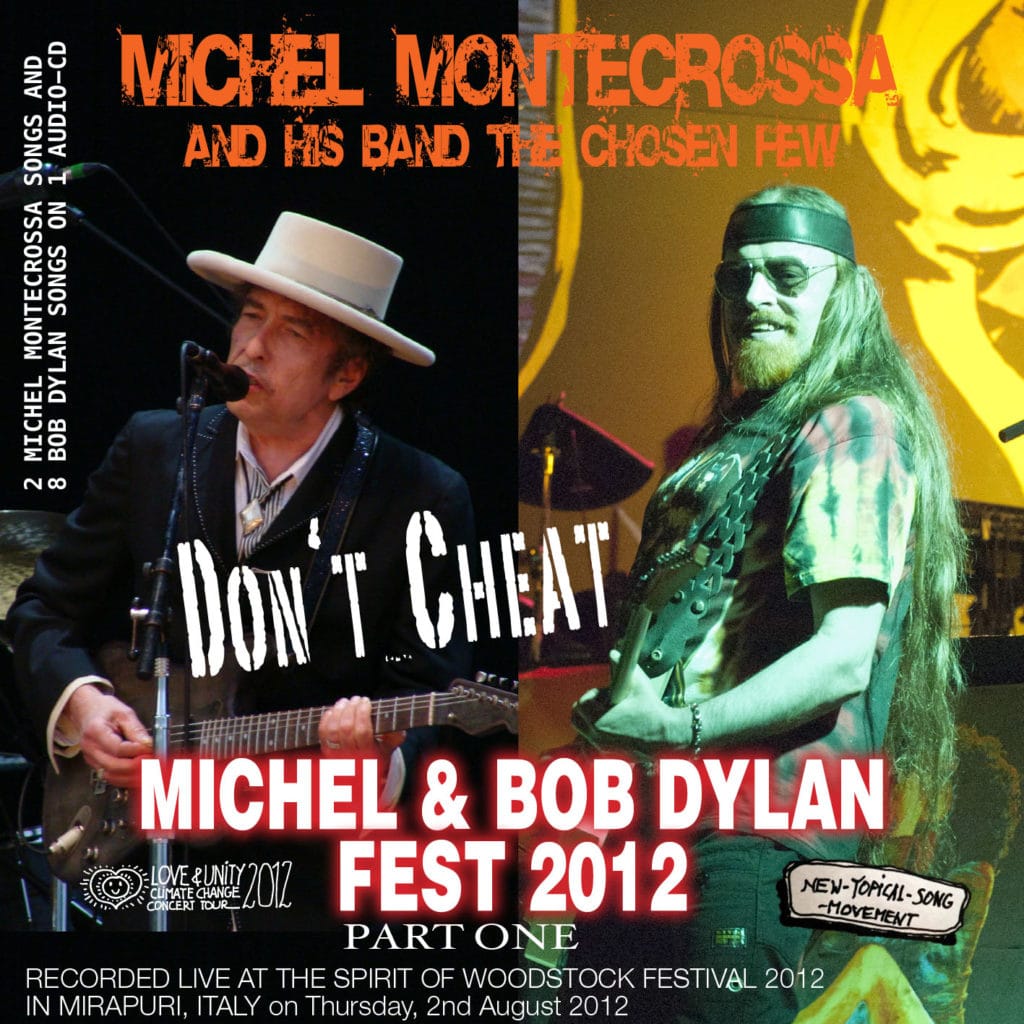 ‘Don’t Cheat’ – part one of Michel Montecrossa’s Michel & Bob Dylan Fest 2012 is like a hot girl moving her hand over you like she was going to diddle you and then jabbing you in the crystals.