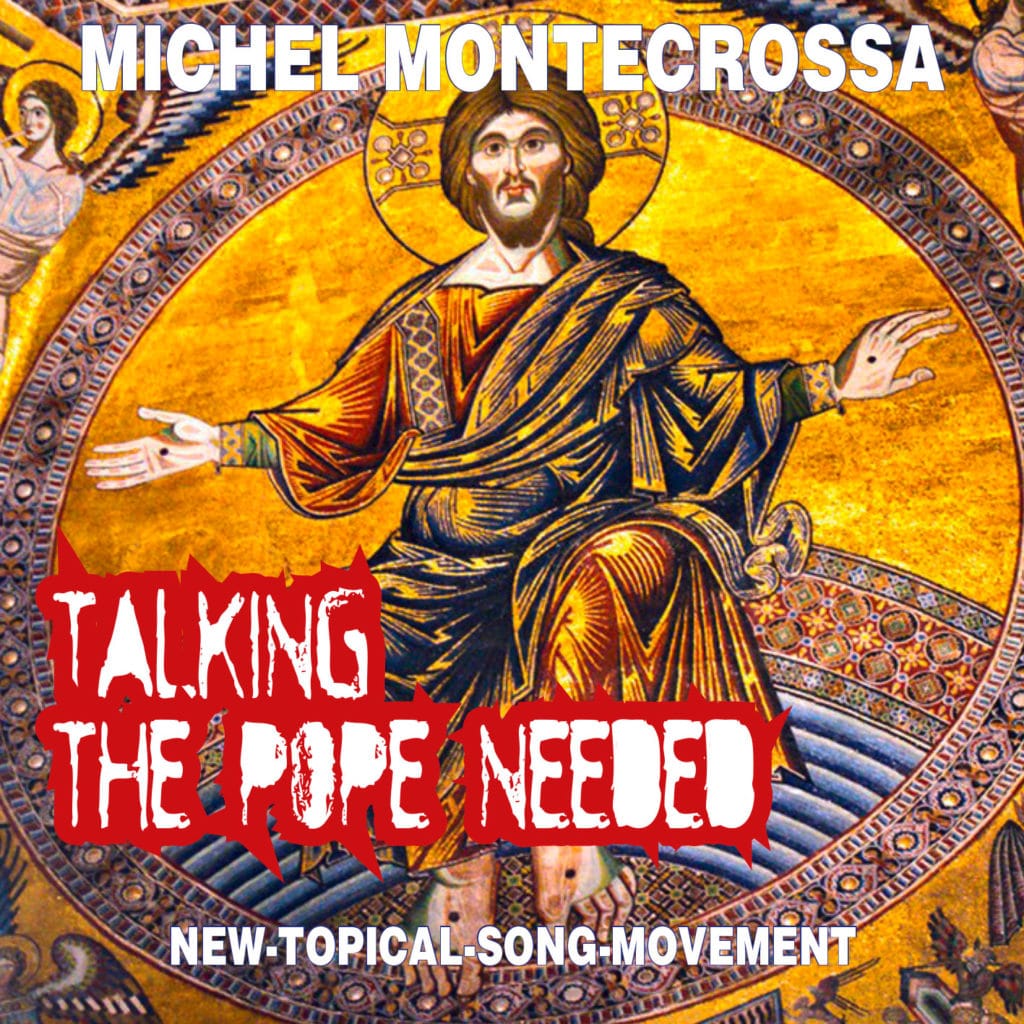 ‘Talking The Pope Needed’, is Michel Montecrossa’s New-Topical-Song, released by Mira Sound Germany on Audio Single and DVD, about the election of a new Pope and the question of Progress because the importance of religion for society is great. Therefore it is important for every religion that only the best of its people are in charge of leading it. They must be people having wideness, tolerance and compassionate understanding for helping to unite humanity in peace and love.

Michel Montecrossa says about ‘Talking The Pope Needed’:
“Election of a new Pope is a new chance for Progress to be elected.”