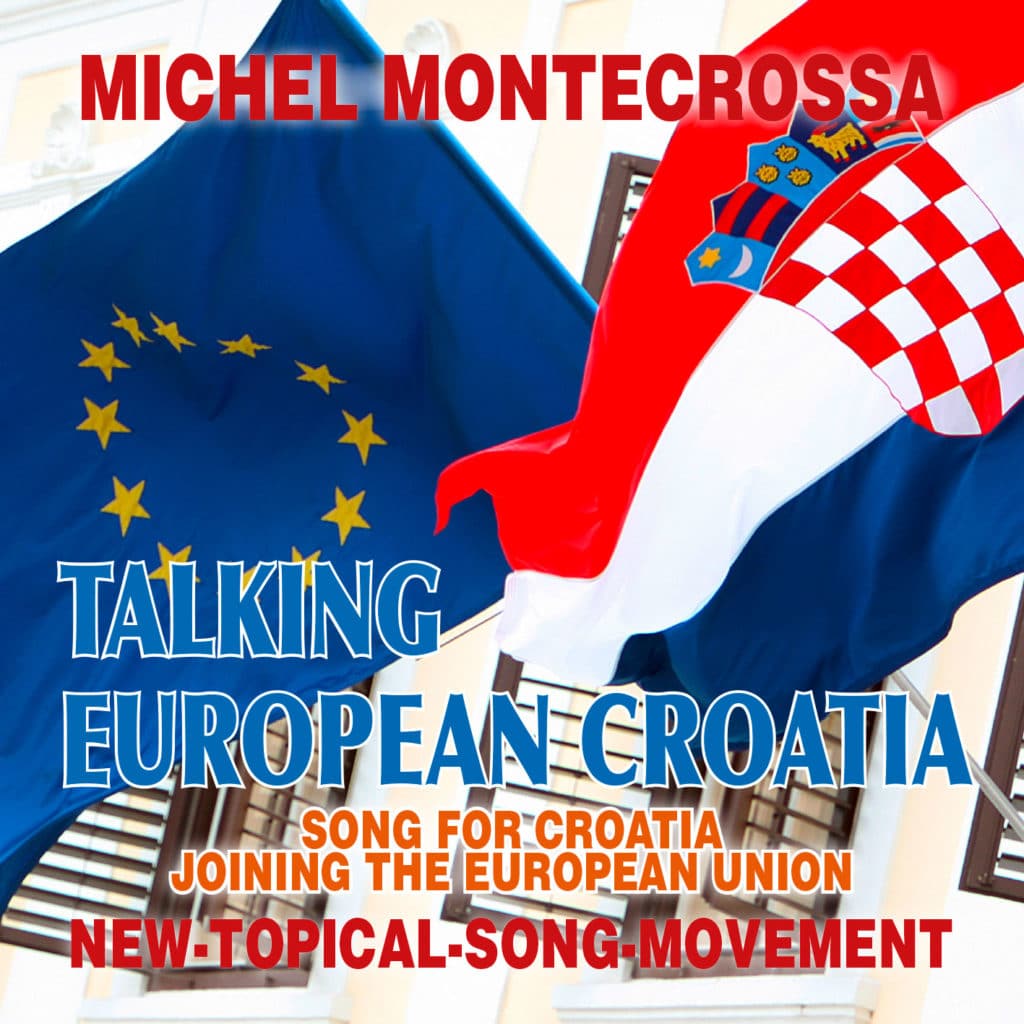 In my heart I feel strongly
the European Croatia
and I’m happy to be
with the people of Croatia.

I wish them the good way
of peace and understanding,
the way of Union
for a future of us all.

Unity in diversity
is the good Europe
and Croatia
is a good friend.

The Living Celebration
of Humanity
is the good fest
and for all of us the best.

in a family of friends,
in the European Union,
in a most precious place
for the future, the future world.