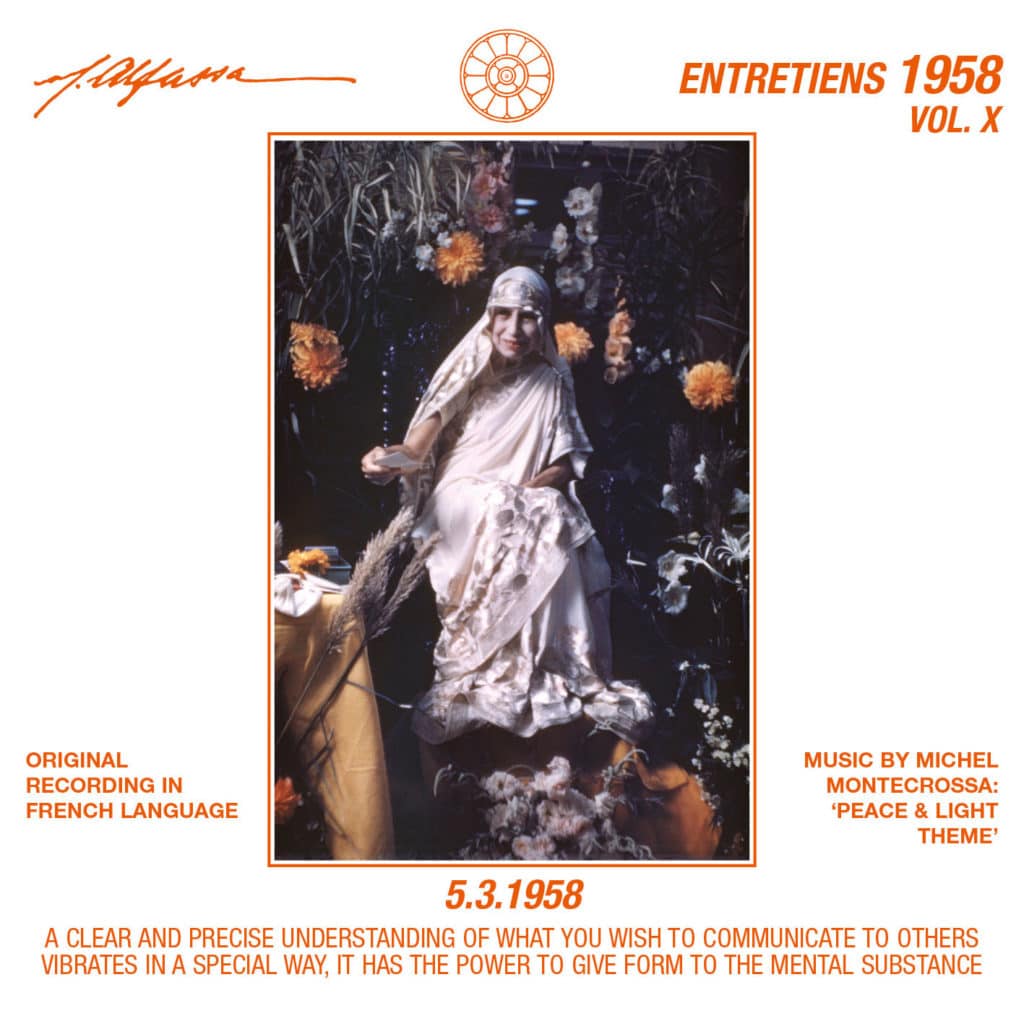 5.3.1958
So, if you want to exercise the least effect on the mental substance, the first thing is to learn how to think clearly, and not a verbal thought depending on the word but a thought which can dispense with words, which can be understood in itself outside words, which corresponds to a fact, a fact of a state of consciousness or a fact of knowledge. Try a little to think without words, you will see where you stand. Have you never tried this? Well then, try. You have quite a clear and precise understanding of what you wish to communicate to others – it vibrates in a special way, it has the power to give form to the mental substance; and then, afterwards, through a concession to human habits you organise a number of words around it to try (there, much lower down) to give a verbal form to the vibration of consciousness. But the verbal form is quite secondary. It is a kind of garment, a rather coarse one, of the power of thought.