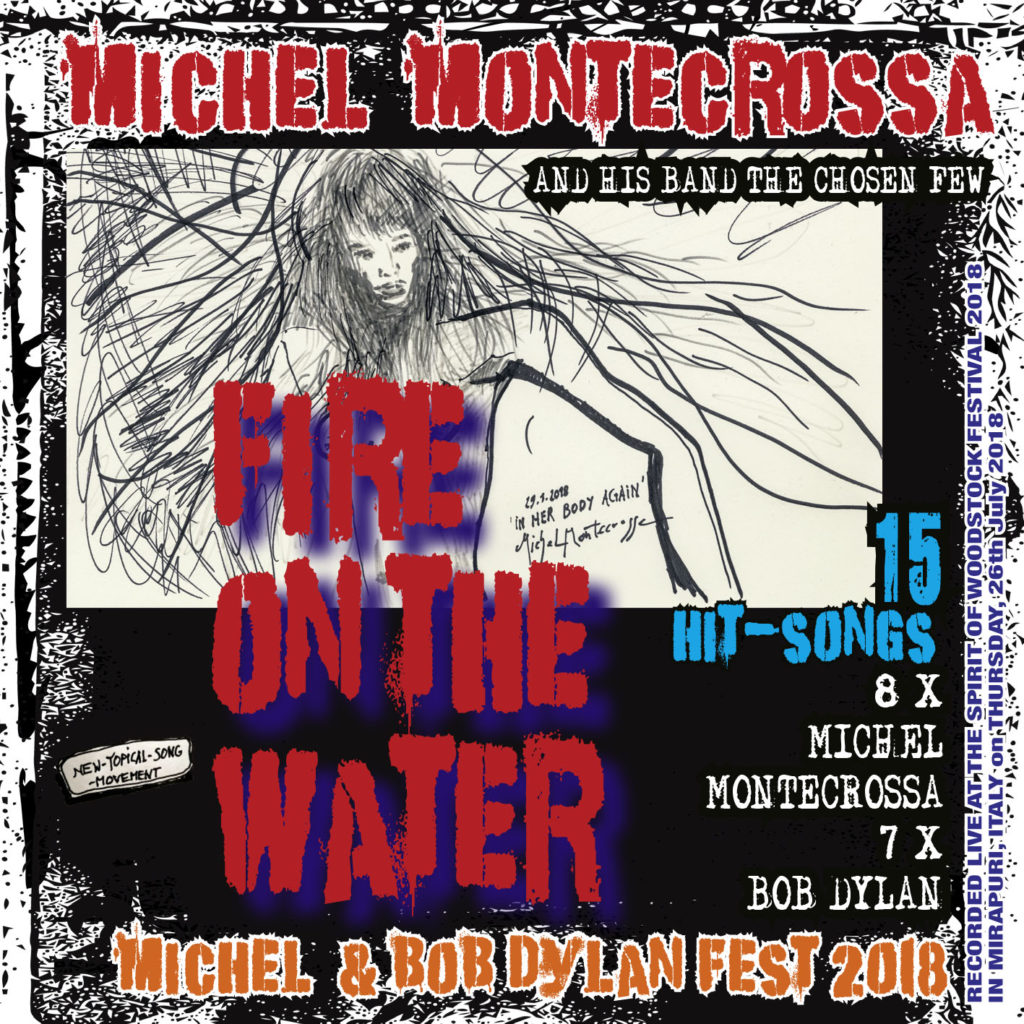 The songs (Click the song title to read the Michel Montecrossa lyrics.
For the Bob Dylan lyrics go to www.BobDylan.com):